DoorJammer was invented by product designer Von Saint while on holiday in Mexico.

Neccessity became the mother of invention when he discovered his hotel room's broken door lock and was then forced to hold it closed the only way he could - by wedging a chair against it.

It was this unfortunately common situation that sparked the thought: "there must be a better solution to this problem". Von Saint Designs then began working with the Penn Elcom Group to refine, manufacture and distribute DoorJammer all over the world. 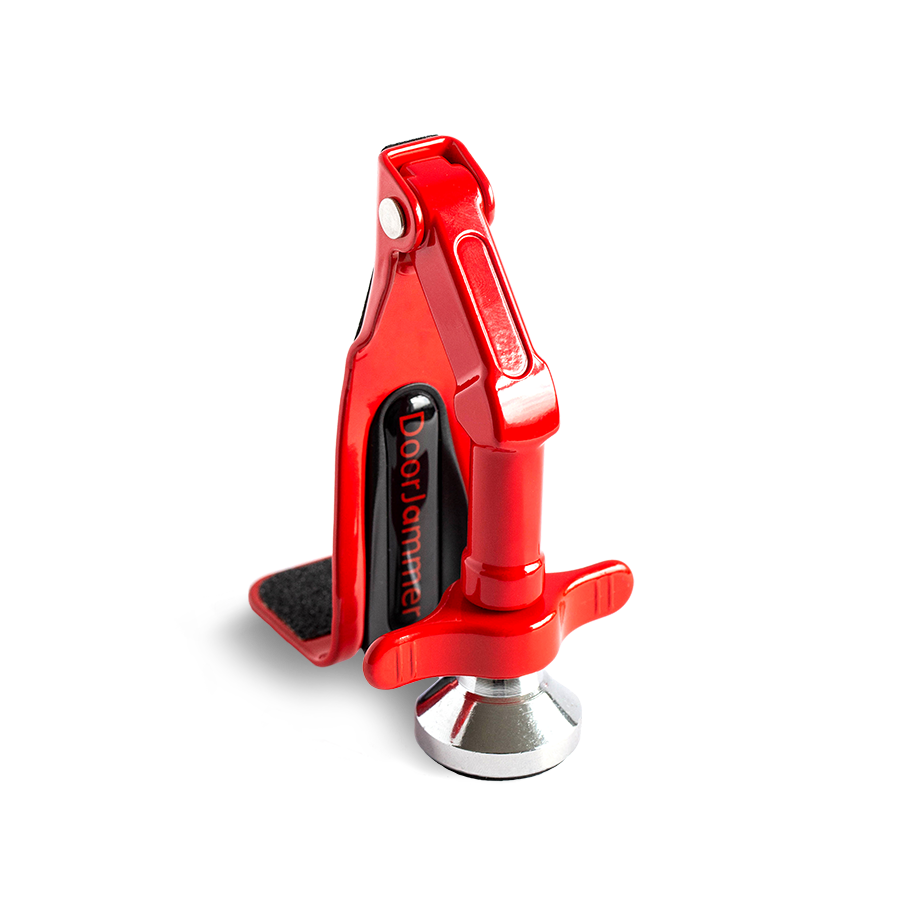 Since the worldwide launch of version one, our amazing story has taken more than a few twists and turns. On New Year's Day 2017, BBC's Dragon's Den aired senior directors Roger Willems and Phil Stratford's pitch for £80,000. While the Dragons didn't see a need to become involved in the already profitable venture, Roger and Phil left armed with an even greater excitement for the project.

A third of a million units sold later, DoorJammer has gone on to win Double Gold and Diamond awards at the British Invention Show, Silver and Finalist awards at the National Hardware Show and International Housewares Association as well as achieving the PAS24 Impact Test Certificate from Winkhaus Laboratories and becoming Police accredited by Secure By Design.

DoorJammer Corporation (part of the Penn Elcom Group) has the worldwide rights to manufacture, market and sell DoorJammer and DoorJammer Lockdown under a licensing agreement from Von Saint Designs.

DoorJammer Corporation utilises the Penn Elcom Group of companies to manufacture and distribute DoorJammer in many countries. If you have any questions about the distribution of DoorJammer in your country, feel free to use the Contact Us form and get in touch. 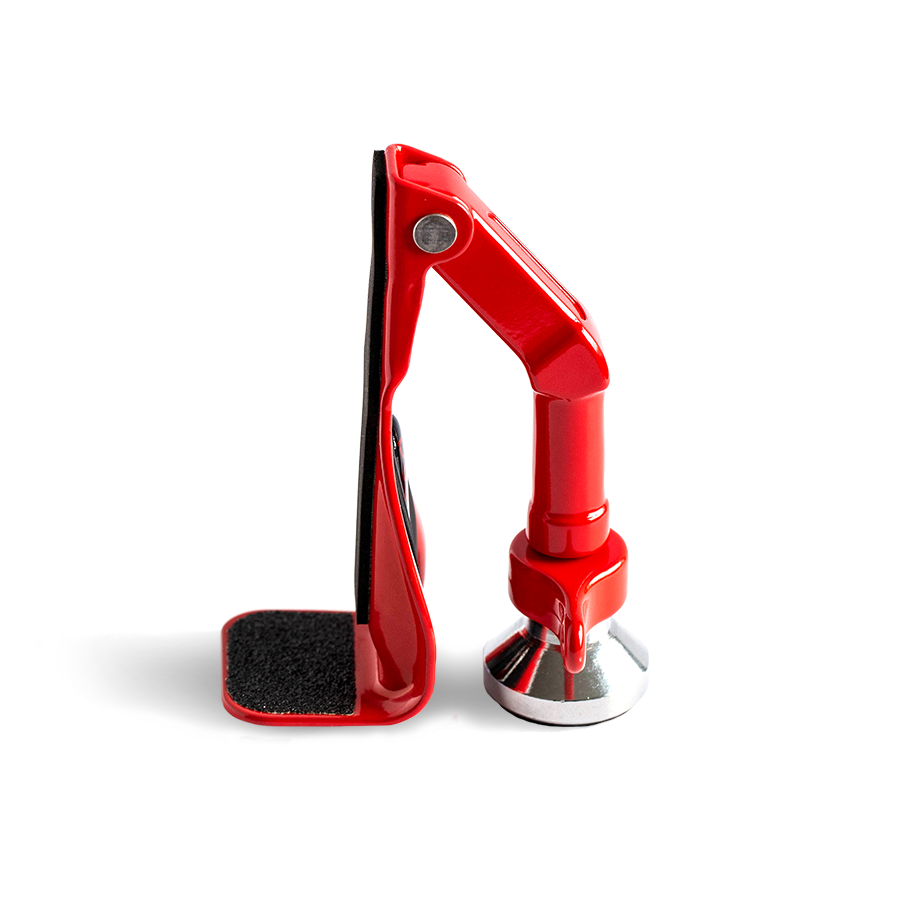 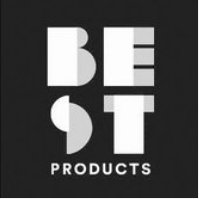 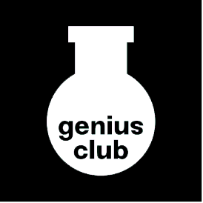 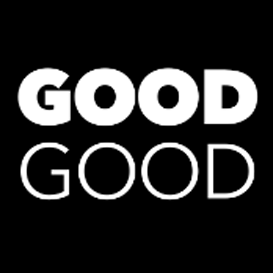 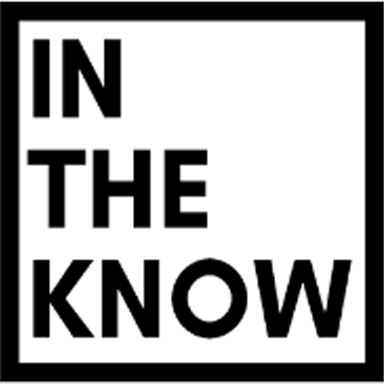 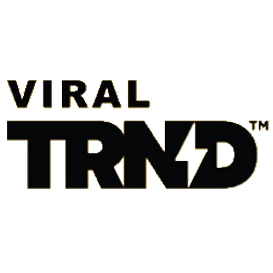